"“ Something seems very wrong with this country. Once the very model of a modern major power –stable, rich and smug–it appears beset now by political and economic instability and by civil unrest and disorder. One observer has even taken to calling it “the sick man of Europe ”. Hardly a month passes without the appearance of a new book or learned article on the decline and imminent demise of a once proud country.”

Alarmist talk about France has become commonplace. Home-grown titles such as “ France in Freefall”, “Gallic Illusions” and “ France ‘s Malheur” crowd the book-shelves. Politicians hold seminars with titles such as “The Origins of the French Disease”. “Declinism” has become a school of thought. Pessimism prevails. Fully four-fifths of the French tell pollsters that they think “things are getting worse.”

But the opening quotation, seemingly so apt for morose France today, is not about that country at all. It was written in 1979 by Isaac Kramnick, an American political scientist, and refers to Britain .

The 1970s were Britain ‘s decade of self-doubt, not so unlike the first of the 21 st century is turning out to be for France . The country was paralysed by a sense of terminal decline. The mainstream left was beholden to its militants, union friends and class warriors. Politicians were preoccupied by the distribution of wealth, not its creation. Stikes were as crippling as taxes. Industrial jobs were going to lower-cost countries and academic brains to America . Britain was uncomfortable about its place in the world."

Now it is France ‘s turn. The country is gripped by a belief in its own decline. It sees itself as a victim of globalisation, regarding markets as a threat and profits as suspicious. It has a short working week, militant unions and high unemployment. The opposition Socialist Party, in its official programme for next spring’s presidential and parliamentary elections, pledges to renationalise the electricity utility, raise the minimum wage, enforce the 35-hour week more vigorously and reverse tax cuts." 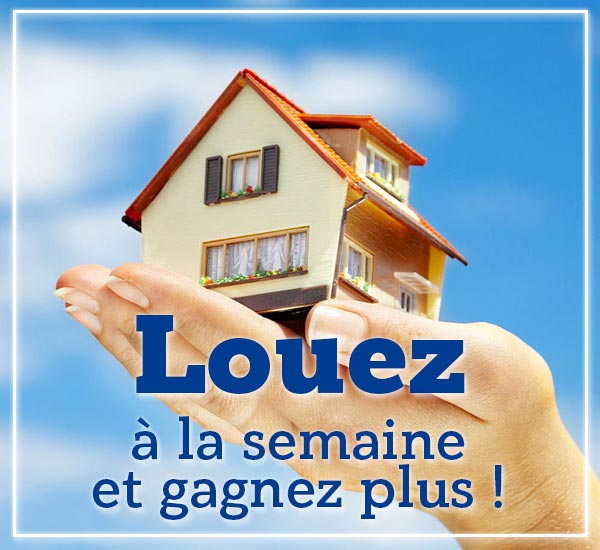 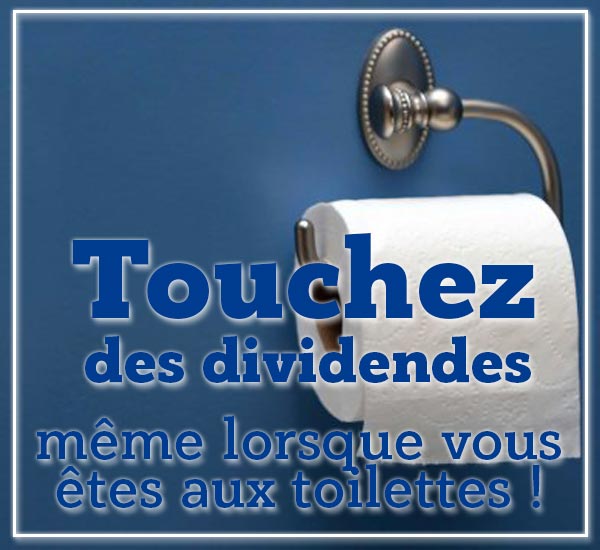